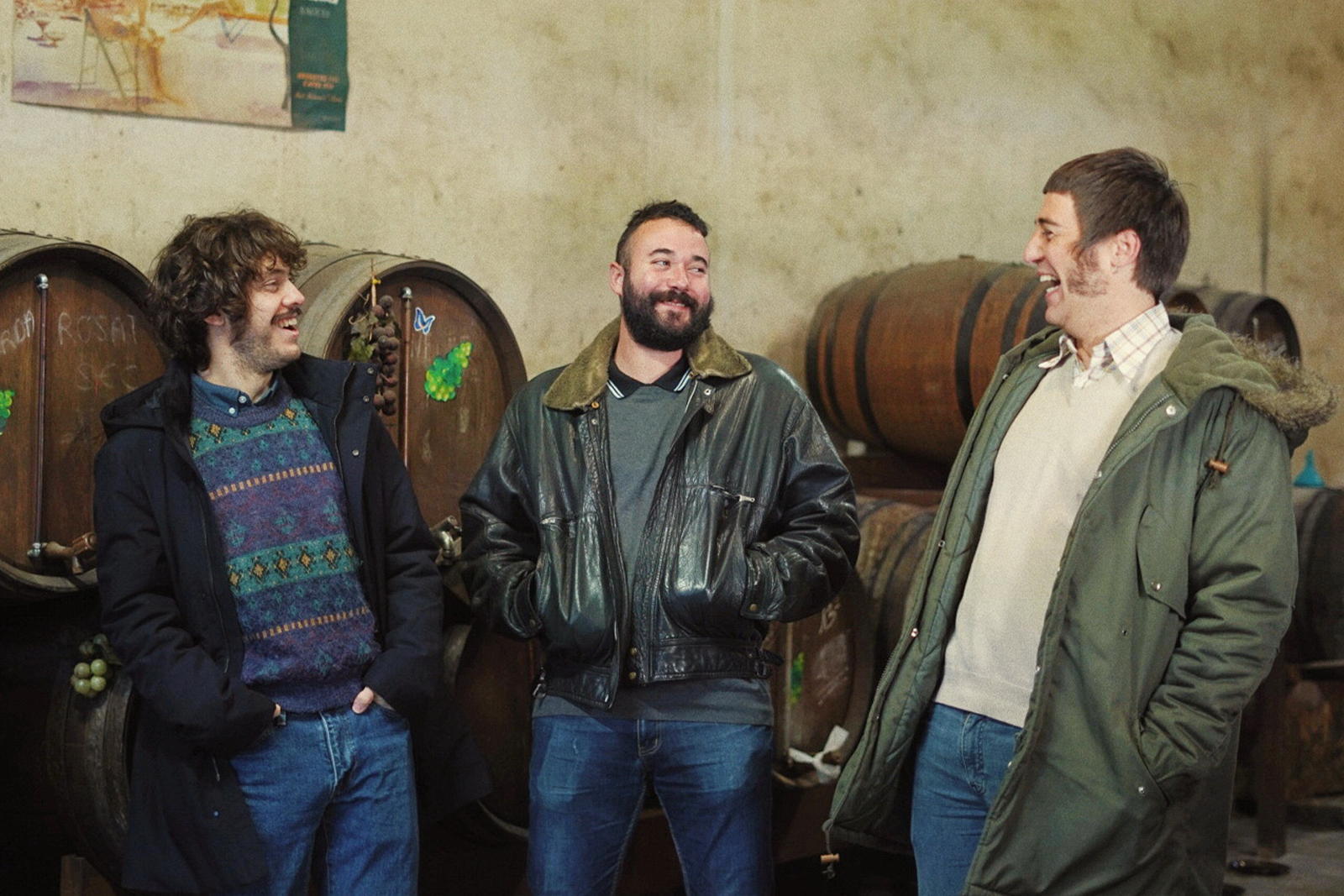 After being named Radical Talent of the Year by Time Out, Fetus, originating from Empordà, embark on a new assault with “Sota, cavall i rei”. By temporarily parking their own songs, the new album aims to speed up and distort the songbook of the last Catalan minstrel, Jaume Arnella. A tribute that avoids nostalgia and becomes a frenetic song to life.

Jaume Arnella is an essential link in understanding how popular song survives and is transmuted to the present day. His songs have become part of the popular imagination as if they had always existed. Now, Fetus has reinvented them in the garage punk style and with a surprising naturalness: a whole group of songs and romances that sing of good wine and the wind on the mountain tops, in Comte Arnau de Verdaguer, in Fèlix de Ramon Llull or in the last and fateful trip of the anti-fascist partisan, Quico Sabaté.

Fetus are Adrià Cortadellas (vocals and guitar), Telm Terradas (bass) and Adrià Jiménez (drums), reinforced for the occasion with the guitar of Jordi Anticó and the keyboard of Guille Caballero (Els Surfing Sirles, Chaqueta de Chándal). Produced and mixed by Joan Colomo, as he did for Fetus’ previous albums, “L’epicentre del fangar”(2017) and “Terra cuita ”(2019). The cover is designed by Roger Peláez, with an illustration that also refers to the album “Cançons de vi i de taverna” by Arnella himself.