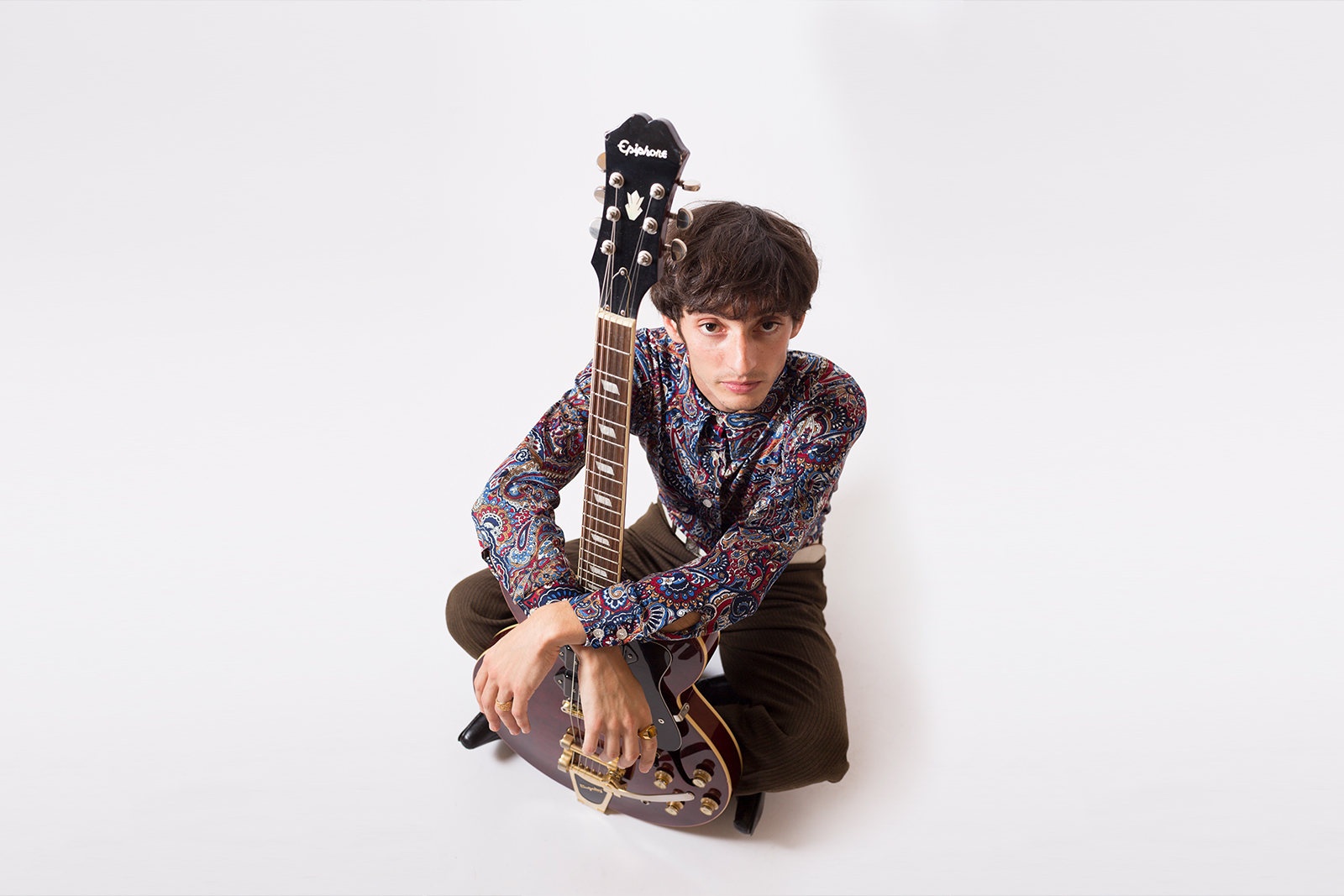 This androgynous jet-setter from France has just completed his first solo album, adding a couple of tablespoons of brown sugar to his original formula and stirring the mix enough to make it simply rock’n’roll.

Produced and recorded by Jeremy Yeremian & Nic Jodoin, Ian Kay recorded “Walk That Road Again” in Los Angeles, California. Valentine Recording Studios was the playground of choice, a real time capsule where some of the bands from the late 60’s made their magic (Beach Boys, Boyce & Hart, Kenny Rogers …). A perfect combination for Ian who played most of the instruments on the recording himself.

Some say he sounds like The Kinks, others say Bob Dylan, but connoisseurs will recognize the influences of The Byrds or The Easybeats. Painting themes from his personal love stories, through anxieties, rude awakenings, and other dysfunctional relationships, Ian’s punkish and sometimes provocative stories will resonate with everyone.

Welcome back to the future!