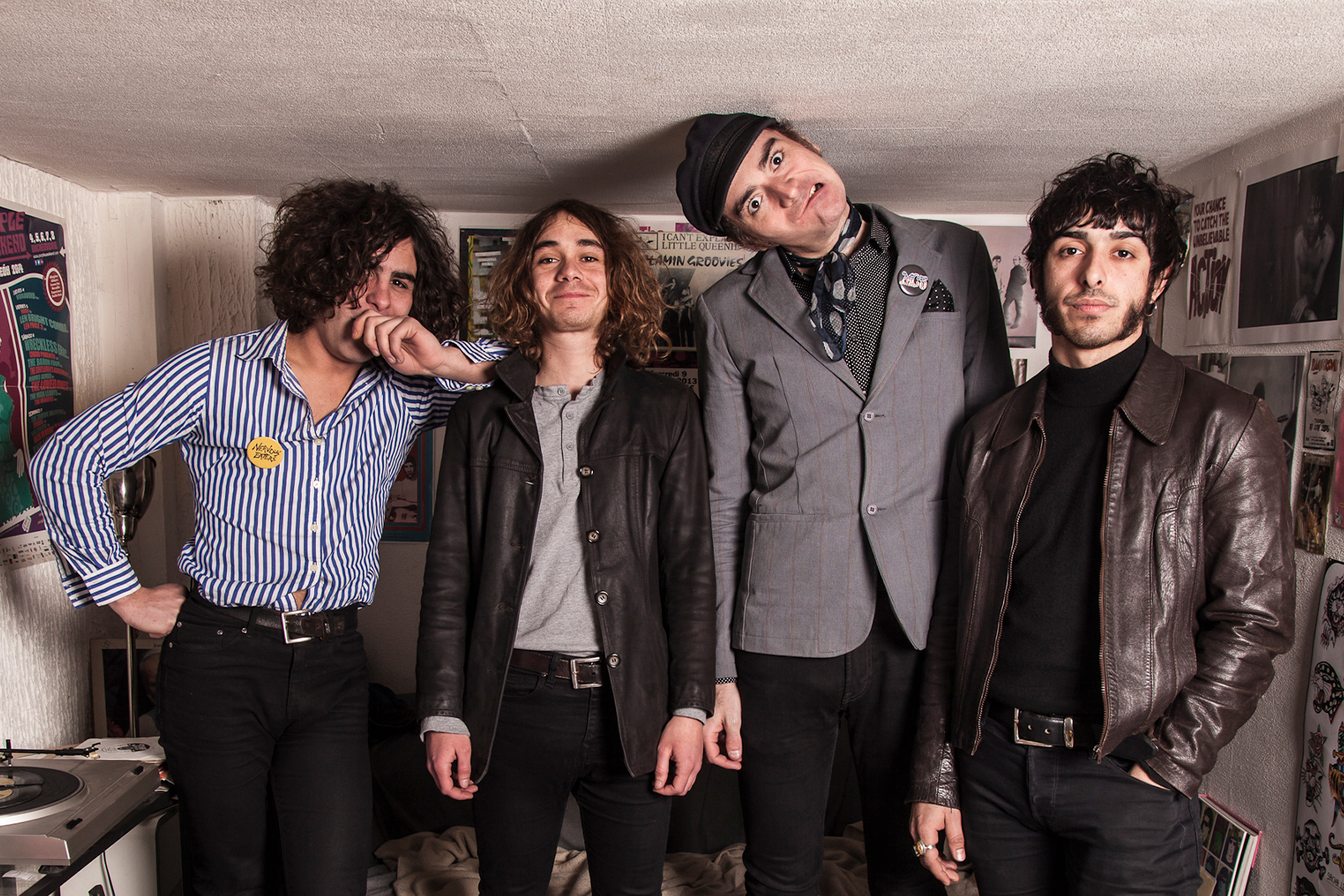 The band was formed in 2016 in Montpellier by a group of friends without any sure idea of what would happen… They belong to a tradition of bands and artists whose goal is simple: get in a van, travel to parties everywhere and play rock’n’roll!

For their second album they changed the way they work. The global situation in which you can’t tour and the desire of the band not to remake the same album again, meant they took their time to write, record and produce new songs, whereas previously, everything had been done as a matter of urgency and without much thought. For the production, they used Maxime Smadja (BOSS/DIGITAL OCTOPUS) at Château Vergogne, who brought all his experience and way of working to the band.

They have toured all over France, Europe, USA, Canada, performing at countless festivals such as the Funtastic Dracula Carnival (SP), We’re Loud Fest (IT), Fuzzville (SP), Debauch in Reno (USA), the Bule Bule Toga Fest (SP), the Binic Folk Blues Festival (FR), and many more…

They always spend all their energy and charisma on stage. Instinctive, short and sharp bursts laden with energy pills and catchy lyrics.