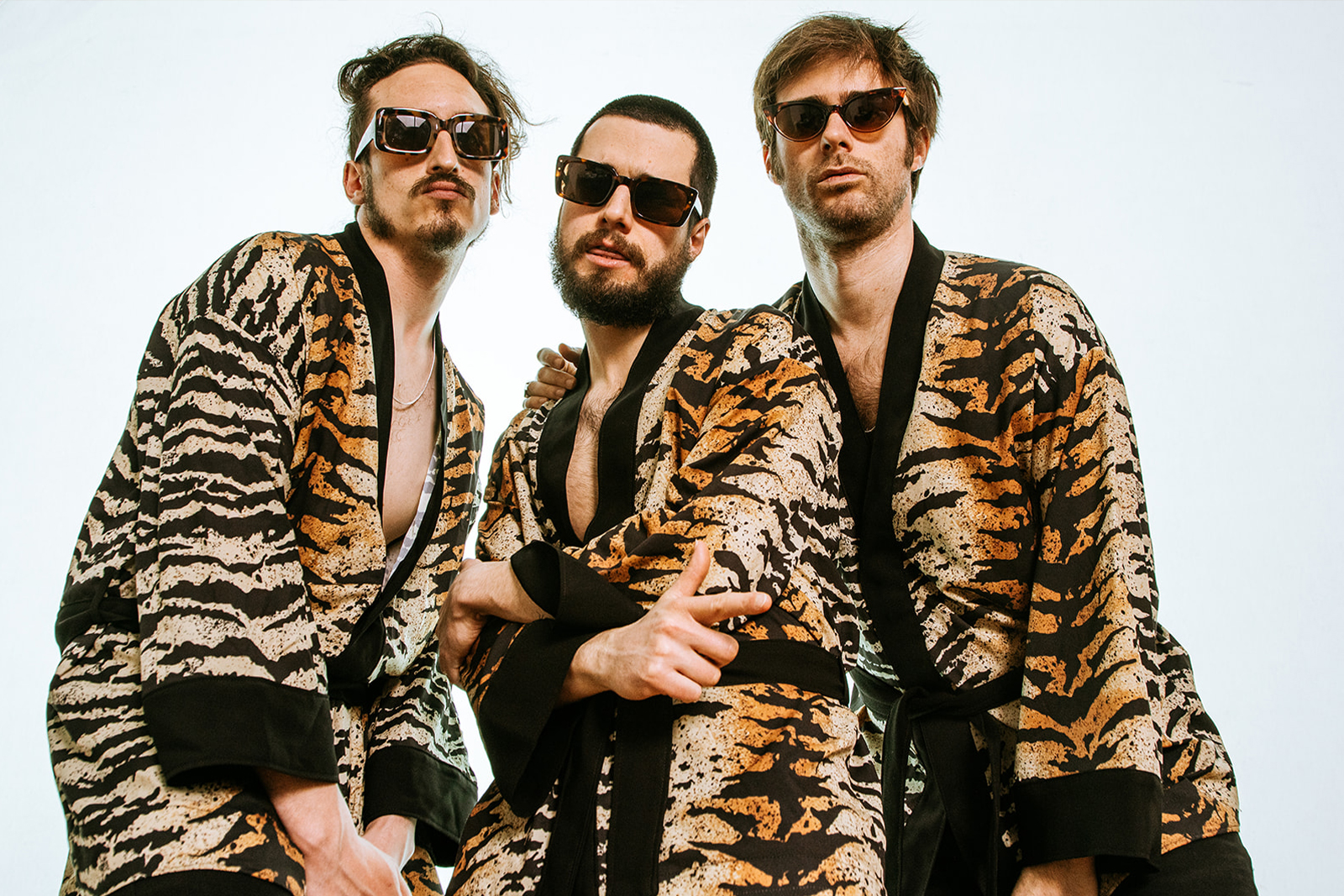 Los Bengala were founded in 2014 by Guillermo Sinnerman and Borja Téllez with no other idea than to let off steam and go to bed late and, but fate made them into one of the most exciting rock projects on the national scene. Thanks to their spontaneity, aggressive sound and unusual training, they managed to leave their mark on the audience and make a place for themselves on the scene.

They released two studio albums, “Incluso Festivos” and “Año selvático” and toured uninterruptedly for six years. They’ve performed hundreds of times at clubs, venues and events of all kinds including those held at major Spanish festivals such as SOS, BBK Live, LOW, VIDA, Montgorock and Nord-oest. At these and many other events, they shared the bill and/or the stage with international music figures such as The Libertines, Brian Wilson, Kase.O, Wilco, The Sonics, Primal Scream and a long list of others.

The music video for their song “Jodadamente Loco” received awards at the Festival Cara B in Barcelona, the Donada Saheb Phalke in New Delhi and the Aragonese Music Awards. It was also a finalist in the Music Video Underground in Los Angeles.

This 2021, after Téllez left the duo for personal reasons, a new period began, leaving the duo format behind and expanding the live band to 3 members. The new line-up exudes much more forcefulness thanks to the sound of the bass that complements the huge energy the band had previously. Los Bengala have not invented anything new but the truth is that nothing else sounds like them.